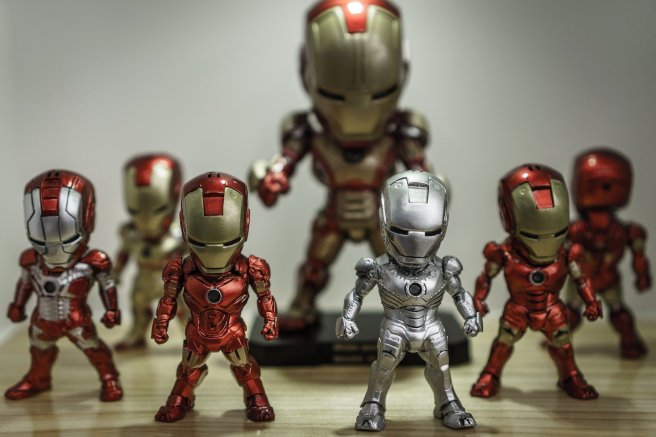 Most great stories have something in common: a relatable main character. And with the main character, the more characteristics we see of ourselves in them, the more invested we become in their story. Their journey becomes our own. Throughout their story, we become inspired, depressed, trapped, liberated–everything they experience–as our own experience. In our own lives, we might gain strength to proceed forward from whatever is holding us back. This is one of the reasons why flawed protagonists tend to be more interesting: because they need to overcome obstacles like us in order to succeed. In this sense, a great protagonist becomes a supporting character in our own life that encourages us to keep going. A good protagonist becomes a great supporting character when we learn from them, because we are the main character in our own lives. Perhaps one of the goals then, is to live in such a way that we inspire others by realizing ourselves.

Today I found a tree that looked like a painting. Everything about it had a story, from the trail of ants navigating the chipped bark to the bees pollinating the flowers. Underneath the soil, there was plenty happening with micro-organisms. If we look at something long enough, we can begin to see how it is connected to everything. But the moment we start comparing the beauty of this tree to other more magnificent ones, we stop looking deeper and focus more on distinction rather than similarity. The same is true about ourselves when we begin comparing ourselves with the success and stories of others. As Theodore Roosevelt once famously said:

Comparison is the thief of joy.

Honestly expressing yourself…it is very difficult to do. I mean it is easy for me to put on a show and be cocky and be flooded with a cocky feeling and then feel like pretty cool…or I can make all kind of phony things, you see what I mean, blinded by it or I can show you some really fancy movement. But to express oneself honestly, not lying to oneself…now that, my friend, is very hard to do. –Bruce Lee

Is it exhausting to express ourselves? It is for me when I try to censor myself.

There are many steps between feeling an emotion and how we express it.

Taking an emotion that changes so constantly and trying to snapshot it with words, colors and/or music is already difficult enough.

Further processing how we feel into a socially acceptable package, and diluting the language to avoid offending others is tiring; and a disrespect to ourselves.

Say what you want and deal with the consequences. The truth will either strengthen meaningful relationships, or weaken superficial ones.

We are not living if we are not polarizing, embarrassing, exciting–anything. Don’t be a living corpse because you stopped expressing honestly. 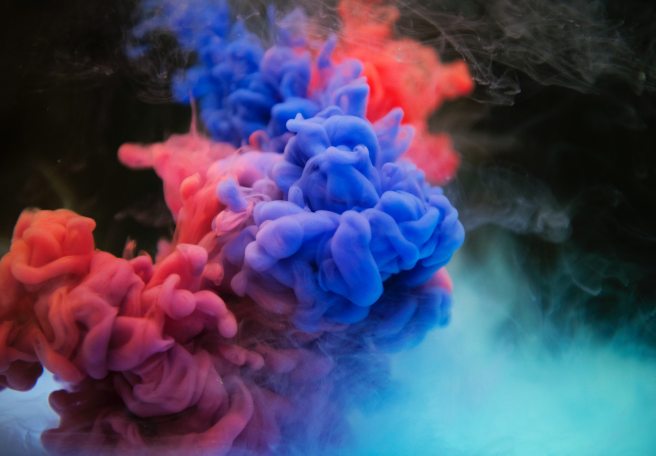 Nature has an interesting way of organizing things. Let’s say we take a look at something as small as an atom of an element. We can find that it has its own set of properties. Depending on its characteristics, the atom will either bind with more things of the same element, or combine with something else to make an entirely new thing — to help that element find its most balanced state. This is very much like us as humans. We often hear the phrase “in their element” applied to people who are comfortable in their surroundings, and perhaps in the flow of what they are doing. To be in our element implies that we are the most simplest version of ourselves, amplifying our true self into the world through our words, actions and creations.

Often times, when we attract things into our life that don’t seem to feel right, people will also be prone to saying that “I’m sending out the wrong vibes into the universe.” There is some truth to it, but it is not as abstract or mysterious as we think. But rather, living any version of ourselves other than our true nature requires energy. There is a reason why actors go through intense emotional detox, possible psychosis, or take a hiatus from acting after a serious role: it requires a great deal of energy to pretend to be something we are not. When we yearn for the weekend, a drink, a vacation, or anything else outside of ourselves for a release, we are actually seeking release from the role we have convinced ourselves to play. Instead of giving ourselves permission to leave this play, we continue acting and hiding the true element of ourselves — the irony being that what we sought has always been within us. To find the people who are truly valuable to us, who bind well with our element, and to create the tribe or community we seek to enrich and uplift, we must first have the courage to expose our vulnerabilities and strengths, and unearth the hidden element of ourselves.

This article was originally posted on Medium.

When I used to work as a cashier, occasionally a parent would come up to the counter with their child and have them pay (usually from the parent’s own money, sometimes from the kid’s own allowance). But regardless of where the money came from, wisdom was being shared with the child on how to ask and communicate.

So many of us grow older, but we might not have learned the correct way to ask for things; we are afraid to ask for help because maybe we feel like a burden to others. Sometimes we don’t feel like owing anything to anyone. Or maybe asking might make us look weak and unable to provide for ourselves. Often times when we go through difficult moments in our lives, we know that we should ask for help, but we don’t know how. No one person has everything figured out, yet we have this exceptionally high expectations of ourselves that we should have it all figured out.

But this is mostly ego. For some reason, there seems to be no price tag high enough of being fiercely independent – be it depression, self-isolation, financial constraints, or one of many other reasons. There appears to be a lot of respect and demand for appearing capable and stoic. But those who do a lot, may also suffer greatly in private. Is it worth it to assume that people will think less of you for asking them for their time? Is it worth it to suffer in private rather than risk being vulnerable and connect with someone who might also need encouragement to speak?

There is nothing glamorous and stoic about being trapped in the mental prison of our minds. By working together and communicating, we can surely begin to heal. Maybe we didn’t have anyone to teach us how to ask, but maybe the “how” won’t matter if we learn “who” we are. Are we slaves to the ego, or sentient beings who favor growth?

How are you today? I hope you’ve been well. Today I wanted to share some wisdom I recieved that helped me respect the idea that small, consistent changes are often prerequisites for big change.

There’s a popular Taoist quote that is often misattributed to Confucious: “A journey of a thousand miles begins with one step.” I recently learned that this version was a mistranslation of the original Chinese text. There was no symbol or character that represented “one” or “single” to signify the step (and of course they didn’t use miles as a measurement of distance then). A much better interpretation is the following: “The small piece of ground beneath your feet is the starting point for a long journey.” Epic adventures begin from the point on the ground where you stand. Seeds become trees, water vapors become torrential rains and great journeys have humble beginnings; most great things are a result of many small actions over a period of time.

If there are changes you’d like to make in your life, try not to underestimate the smaller actions. Many people might think it’s pointless, or a waste of time, but many of them lack foresight and humility for real change. Try not to be fooled by the words of nearsighted people when your goals are much bigger. Persist and win.