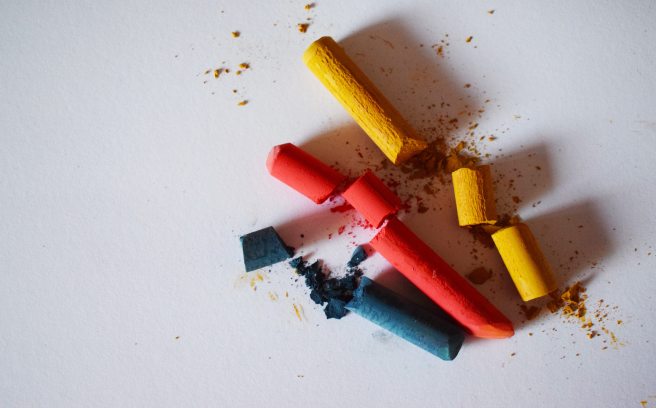 One of the things that I learned growing up was that we should always keep our promises. But there have been several times in my adult life where I’ve wanted to stop helping someone once I got to know them and their intentions better. But should we consider ourselves a lesser person if we negate our promise with someone?

Many years ago when I was a college student, one of my colleagues would often ask me for help on their chemistry homework. Eventually, I found that I was just being used to do their homework while they were out partying and posting on social media; I resented the fact that I was giving up my time so that someone else could have more to enjoy life. During the semester, they asked several other students for help on the other assignments, and they passed the entire semester on pure charisma, charm and cunning genius. I thought I could say “no” whenever, but instead I kept “helping” them while continuing to seethe inside–hopelessly expecting this person to realize how crappy they were. The truth was that I was an insecure doormat of a person who hated confrontation. Eventually we all finished the semester and I never saw them again.

I’ve seen this pattern appear in my personal life again and again. Looking closer, I realize that this (generally good) habit was learned from my own family. The problem is that boundaries aren’t often taught with “helping unconditionally” and the latter becomes a disguise behind “not being able to set boundaries well.” I think that as new information is gained, it is important to change our actions. When we help someone, we should do it without expectation. But if that “help” turns into the harm of another person, or resentment for the person we are helping, we should consider that a boundary has essentially been violated.

If someone helps us with the expectation of getting back help in return, we should be beware: that help has strings attached and is often costly to pay back. The act of giving unconditionally, which makes us uniquely human, becomes a transaction. Ideally, we want to develop an abundant mindset that doesn’t depend on the help of others, with the understanding that we are moving away from independence to inter-dependent relationships.

Like dating, every relationship is a risk. So it’s important to get to know people as best as possible before becoming vulnerable and giving out unconditional energy. And just like a relationship, breaking up with someone isn’t a bad thing–but someone who has multiple exes will be portrayed as someone who has commitment issues, regardless of how great a person they really are. The goal is then to become such a self-sufficient (not prideful) person that when we help others, we forget the favor as soon as we offer it.